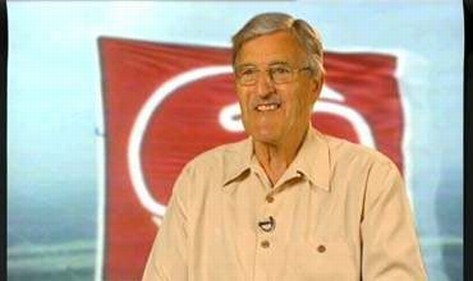 He started playing in 1949 with Brentford, before moving to Fulham in 1953, for whom he played over 300 games. He scored five goals for Fulham in an away game against Doncaster Rovers and was part of the team that gained promotion to Division One.

In 1957 he became chairman of the Professional Footballers Association, and successfully campaigned to have the Football League’s £20 maximum wage scrapped.

In 1961, he retired from playing and joined Coventry City F.C. as manager, and in five seasons took them from the Third Division to the First Division for the first time.

Hill then moved into broadcasting, acting as technical adviser to the BBC’s football-based drama series United! before becoming Head of Sport at London Weekend Television from 1967 to 1972. He also fronted their World Cup 1970 coverage which, at his suggestion, used the first panel of football pundits.

He was briefly LWT’s Deputy Controller of Programmes, before joining the BBC to present Match of the Day. Hill racked up 600 appearances on the show, and became a television icon, instantly recognisable and often caricatured for his long chin and distinctive beard. As a presenter or analyst, he worked on every major international championship from 1966 to 1998.

In 1975, Hill returned to Coventry City as managing director and then chairman.

Following a spell as chairman of Charlton Athletic, he became chairman of Fulham in 1987, helping his old club survive near-bankruptcy, and blocking an attempted merger with QPR He has a reputation as an all-round innovator in football – as well as helping to get rid of the maximum wage, he commissioned the first all-seater stadium when at Coventry, and has been credited with the invention of the 3 points for a win system, which was pioneered by the Football Association in 1981.

In one of the odder moments of his career, Hill took over from an injured linesman when he had been commentating on a match between Arsenal and Liverpool in 1972.

Jimmy Hill has been immortalised in the Scottish football chant “We hate Jimmy Hill, he’s a poof, he’s a poof”

In 1999, Hill moved from the BBC to Sky Sports, where he currently presents Jimmy Hill’s Sunday Supplement, a weekly discussion show between Hill and three football journalists conducted over a Sunday breakfast.

He has been given lifetime achievement awards by the Royal Television Society and the PFA, as well as being awarded the OBE. 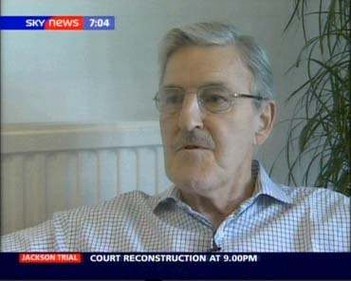 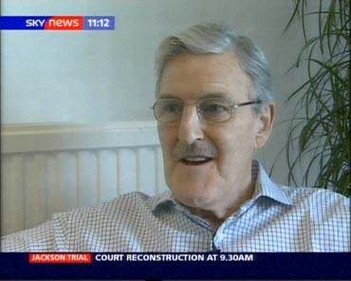 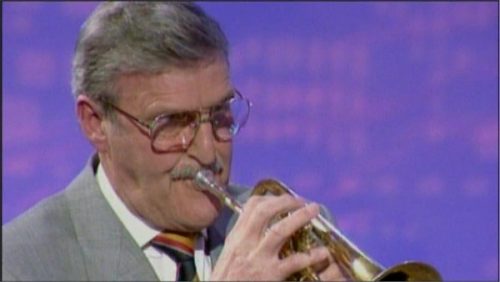 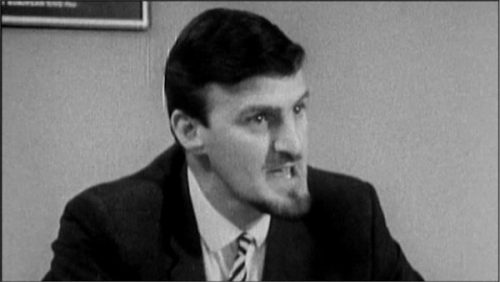 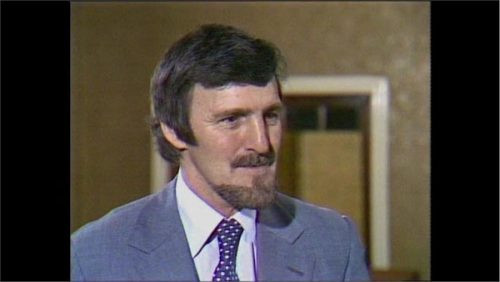 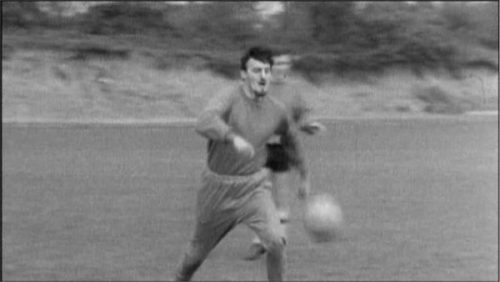 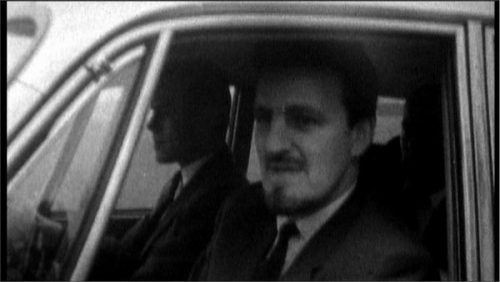 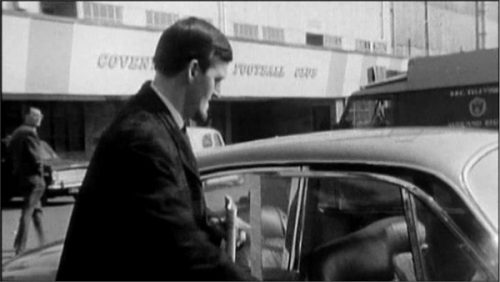 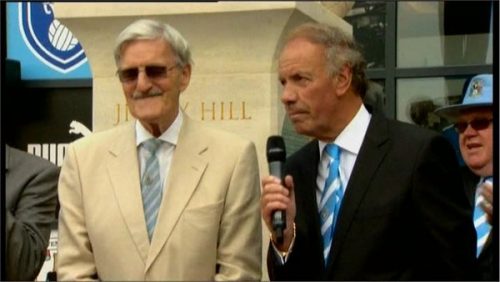 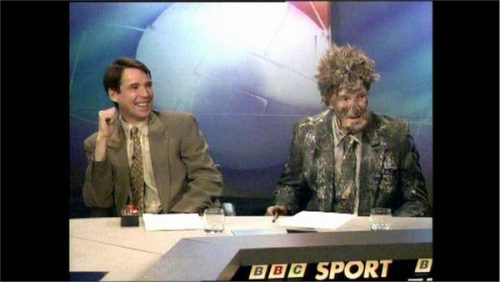