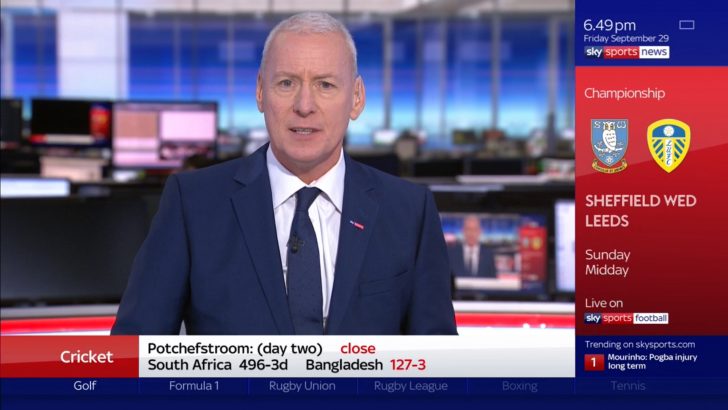 Jim White, one of Scottish football’s best known and respected names, joined Sky Sports in 1998 after 19 years at STV in Scotland.

After completing a pre-entry journalist course at Napier College in Edinburgh, Jim began his media career with Scottish and Universal Newspapers in 1974.

Five years later he moved into television as a news and current affairs reporter with STV. In 1986 he was appointed sports reporter and one of his first assignments was to travel with the Scottish team to the World Cup Finals in Mexico.

In 1990 Jim presented coverage of Scotland’s campaign in the 1990 World Cup Finals and in 1991 he was part of the team – under Sky Sports current Scottish football producer Colin Davidson – which won a Scottish BAFTA.

Jim loves the diversity of his role at Sky and to date his high point was in June 2003 when he travelled to Senegal with Arsenal skipper Patrick Vieira for his Diambers charity. 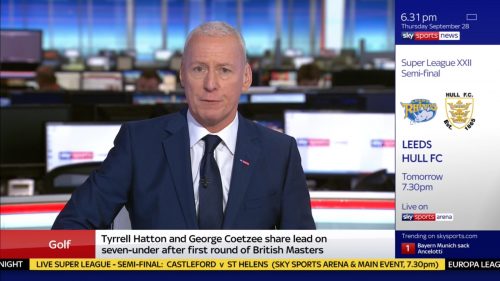 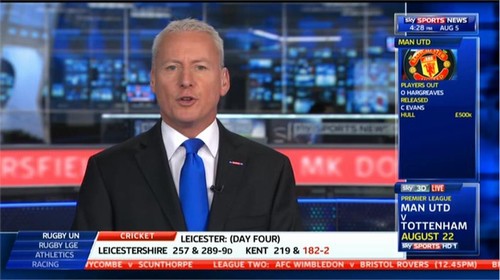 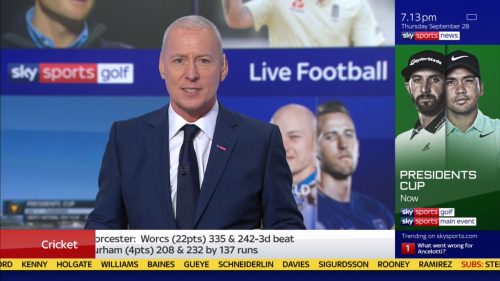