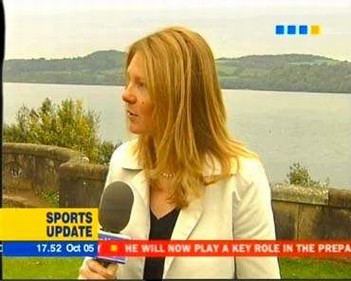 As a result of mass redundancies both in the newsroom and technical support division, Lewis, along with presenters Shereen Nanjiani and Sarah Heaney all took voluntary redundancy. She signed off from the news programme on 24 April 2006.

Lewis is now working as a freelance journalist specialising in sports reporting and broadcasting. She regularly works for Sky Sports, Eurosport, Radio Clyde and BBC Scotland. In February 2011, she returned to STV Central as an occasional freelance sports reporter for STV News at Six.