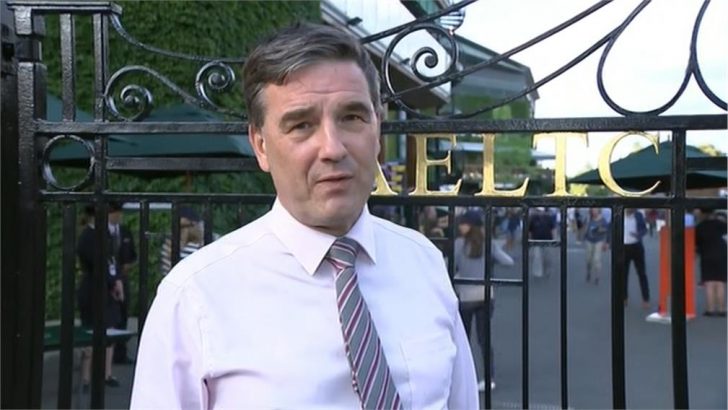 Ian Payne is a sport reporter for ITV News.

He began his career with BBC Radio Lancashire in 1986 and was once named as Northwest Young Journalist of the Year. Payne joined BBC Radio network sport in 1988, initially as a producer with BBC Radio 2 and on programmes including BBC Radio 4’s Today.

As the long-standing frontman on BBC Radio Five Live’s prestigious Saturday afternoon show Sport on 5, the most popular sports programme on British radio, he became one of Five Live’s most recognisable voices. He has hosted coverage of a range of major sports events, including the FA Cup Final, Six Nations Championship rugby union, and rugby league’s Challenge Cup Final, and in 2000 completed a year’s stint as the presenter of Five Live’s weekday afternoon show.

Payne then made the switch to Sky, after fifteen years with the BBC. He began by presenting Monday Night Football, but was replaced by Jeff Stelling from the start of the 2005-06 season.

Payne presented Sky’s FA Cup during 2005-2006 (including the 2006 Final) and League Cup live coverage between 2003 and 2006, as well as occasional Barclays Premiership games. 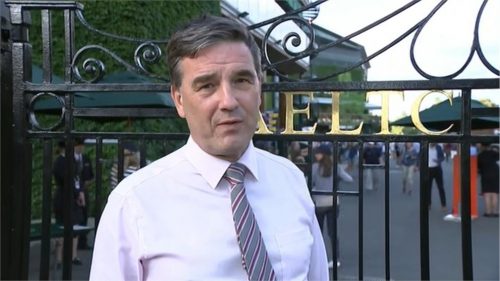