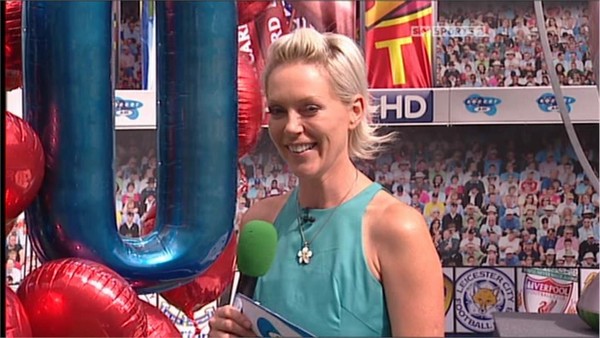 Helen Chamberlain is a former presenter of Soccer AM.

Helen joined Sky in 1995 after a number of roles in television and entertainment.

She began her career as a Blue Coat at Pontins and then worked as a freelance disc jockey in the south west of England. Then, in 1993, she moved to Chessington World of Adventures, spending two seasons as a public entertainer.

Her first move into television was with children’s channel Nickelodeon in December 1994. Her break into sports broadcasting came in 1995 when a chance remark on-screen, watched by Sky’s former executive football producer, showed her knowledge and enthusiasm for the game.A Saturday morning role with Soccer AM has been hers ever since.

Helen has also guest presented on Channel 4’s The Big Breakfast alongside Johnny Vaughan and its early morning replacement RI:SE. 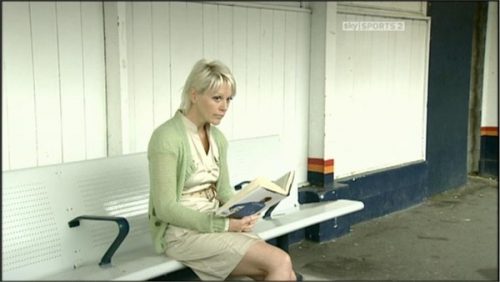 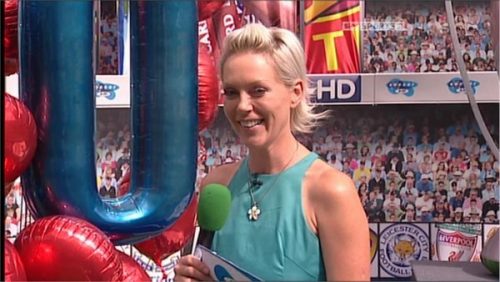