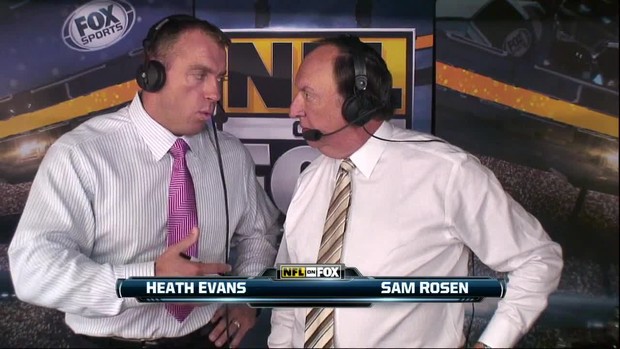 Bryan Heath Evans – born December 30, 1978 – is a former American football fullback, who is now an analyst for the NFL Network.

He was drafted by the Seattle Seahawks in the third round of the 2001 NFL Draft. He played college football at Auburn. Evans has also played for the Miami Dolphins, New England Patriots, and New Orleans Saints.

In August 2011, Evans announced via Twitter that he had decided to retire from the NFL after 10 seasons, agreeing to a multi-year contract to become an analyst for the NFL Network.

Evans joined the NFL on Fox as a game analyst in 2012 with Sam Rosen. 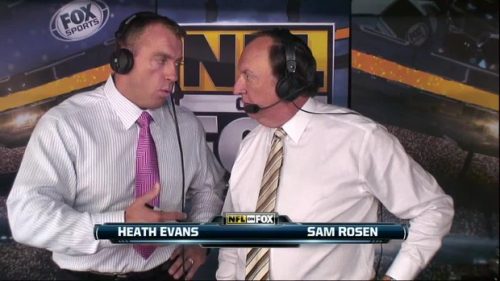