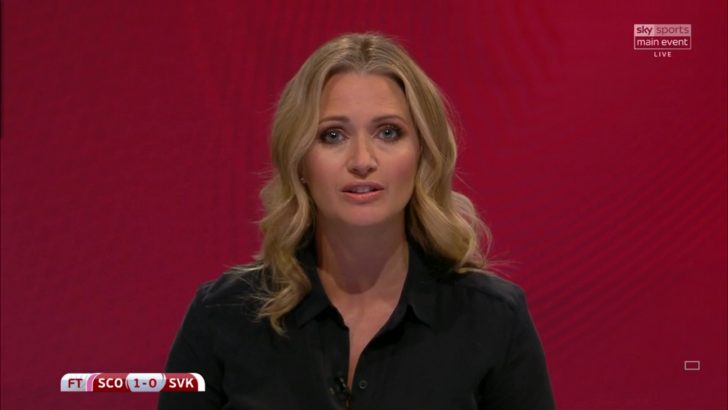 Hayley McQueen is a presenter on Sky Sports News.

Hayley began her television career working as a runner for Richard and Judy before joining Middlesbrough FC TV as a reporter and producer – she then moved on to Sky Sports News as a presenter.

She left Sky in late 2006 and took up a position at MUTV where she was main match day presenter. McQueen returned to Sky Sports in August 2010.

She is the daughter of former Leeds United and Manchester United footballer Gordon McQueen. 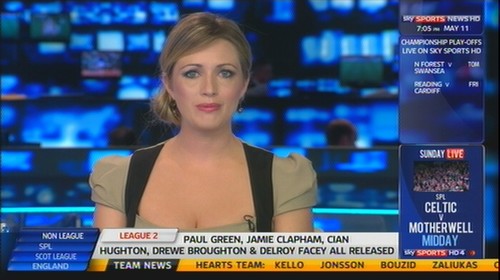 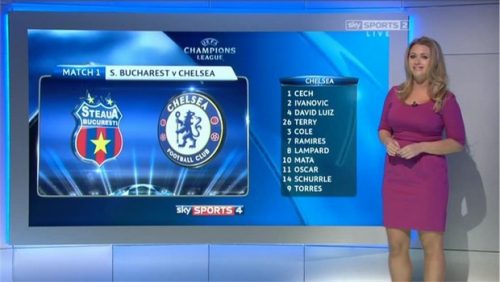 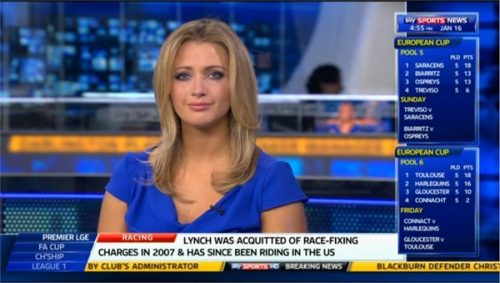 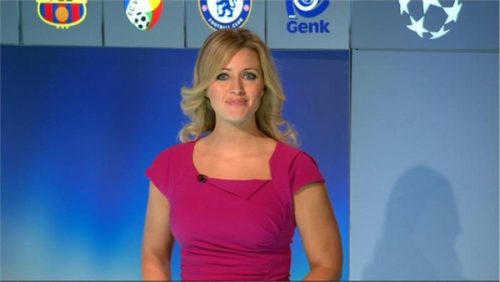 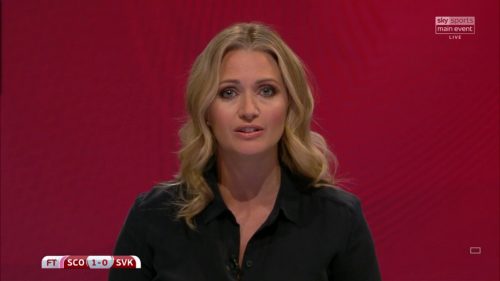 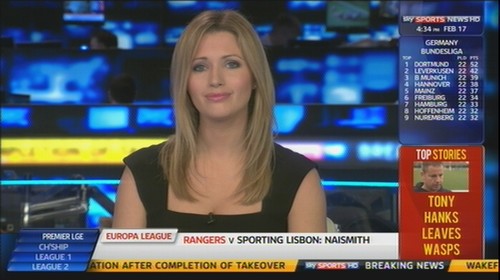 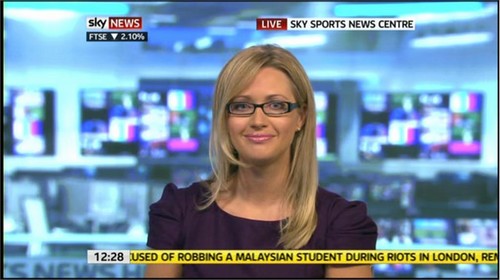 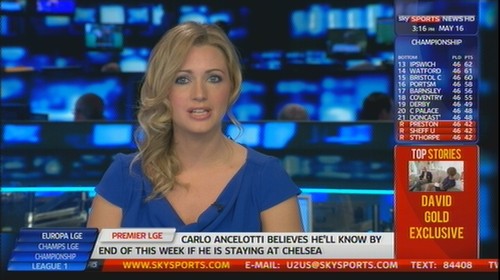 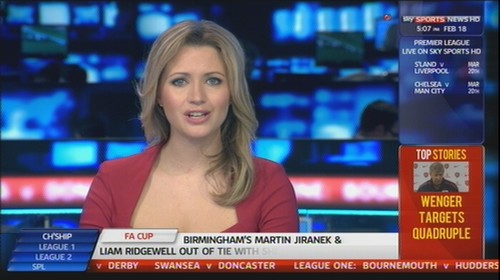 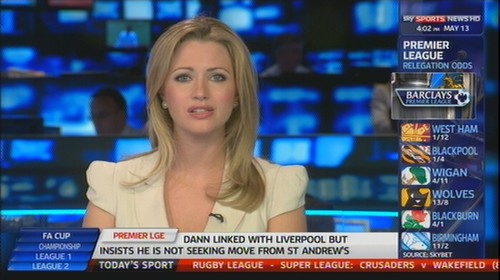 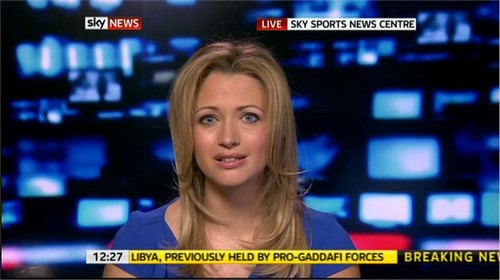 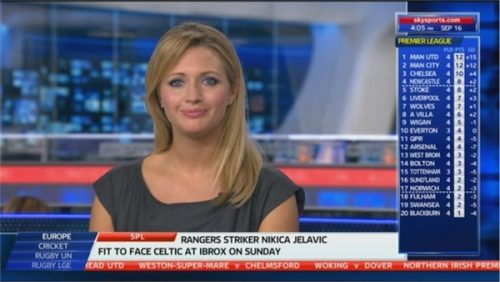 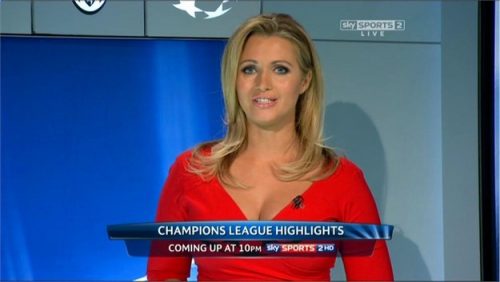