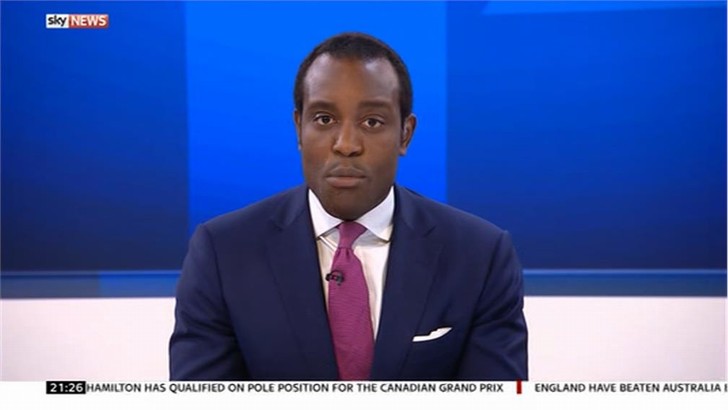 Gamal Fahnbulleh is a presenter for Granada Reports – a position he took up in January 2021.

Since 2014, he worked for Sky News where he covered a range of stories for the network. He was one of the first reporters at the violent scenes of student unrest outside the Conservative Party Headquarters in November 2010.

He also reported live, in one night, from both Manchester and Liverpool, as violence spread during the riots in August 2011.

Gamal has also worked for ITV Breakfast as the Northern based Correspondent for Good Morning Britain (formerly Daybreak) where he led a team including a Camera Operator, Communication Link Engineer and Sound Engineer to deliver quality material against tight deadlines at live locations. He has also worked for ITN.

His TV Career began at ITV Granada – ITV’s regional news for the North West – where he was a presenter and reporter. During his time there he worked extensively with the British Army and during the summer of 2010 he was embedded with the First Battalion, The Duke of Lancaster’s Regiment during a six month tour of Afghanistan. 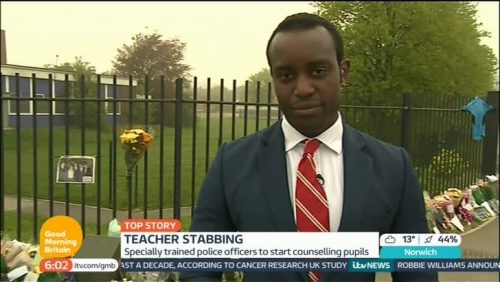 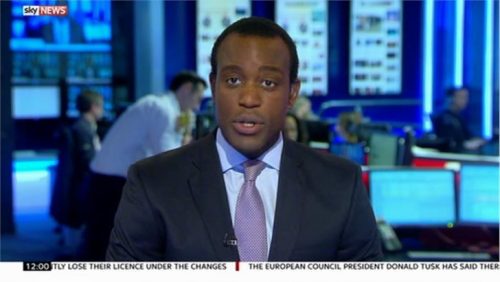 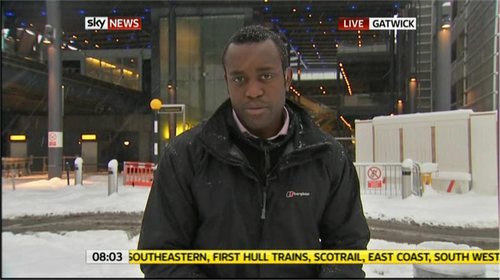 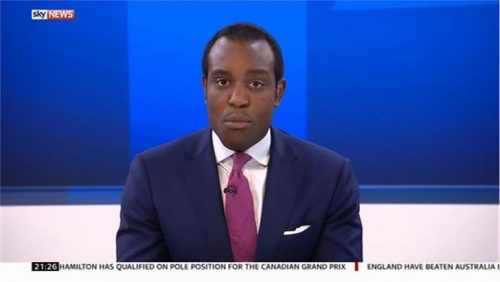