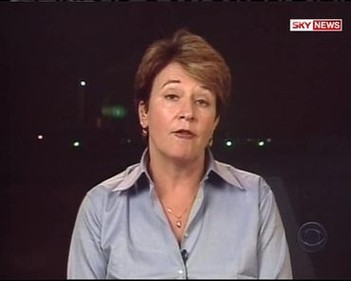 Elizabeth Palmer is a correspondent for CBS News.

Elizabeth has spent much of her CBS News tenure, since the 9/11 attacks, reporting on the conflicts in Afghanistan and Iraq and on politics and foreign policy in Iran, Syria and the Middle East.

She was born in London, England. Palmer was graduated with honors from the University of British Columbia in 1976 with a bachelor of arts in English linguistics and from the Centre for Journalism Studies at University College in Cardiss, United Kingdom, in 1979 with a master of arts in journalism.

Palmer and her husband live in London with their two children. 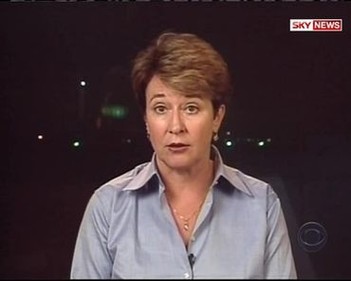 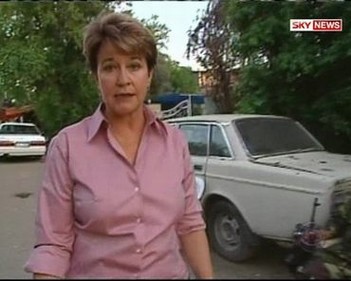 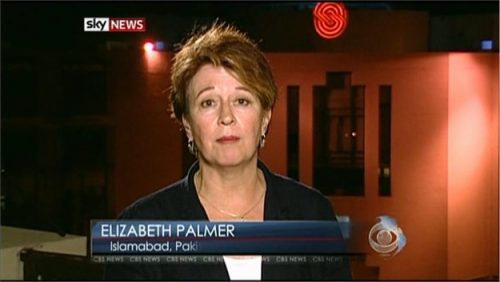 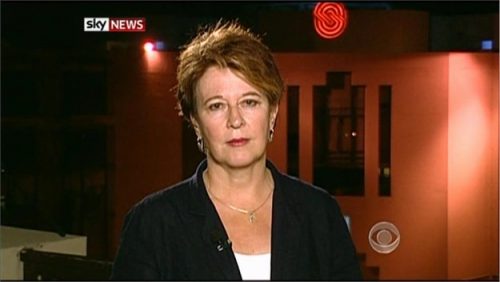