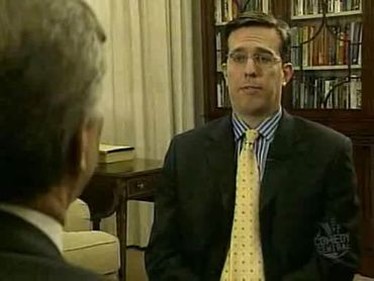 Ed Helms is a former correspondent for The Daily Show.

In his tenure on The Daily Show, Helms has contributed field reports in addition to hosting various sections of the show, such as “Digital Watch,” “Ad Nauseam,” and “Mark Your Calendar.” He has also contributed to the “This Week in God” segment.

He occasionally narrates the “Prescott Group educational films” on The Colbert Report. On April 29, 2006 Helms attended the Washington Correspondents Dinner as the guest of The NewsHour with Jim Lehrer.

In late July 2006, NBC announced that Helms would join the cast of The Office. 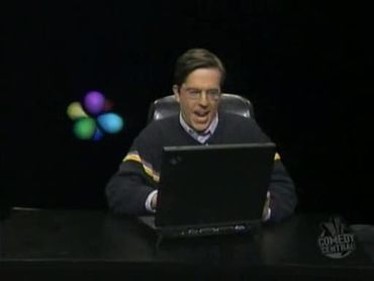 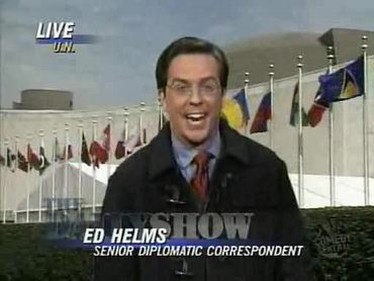 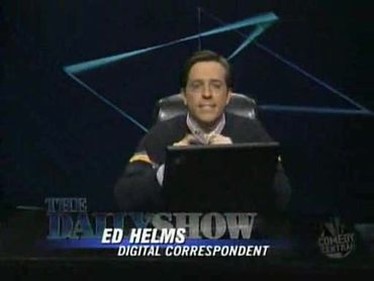 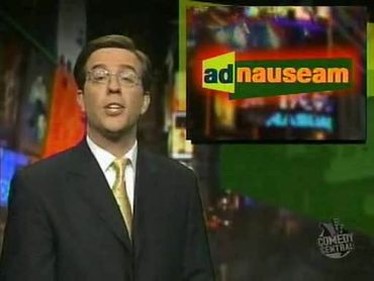 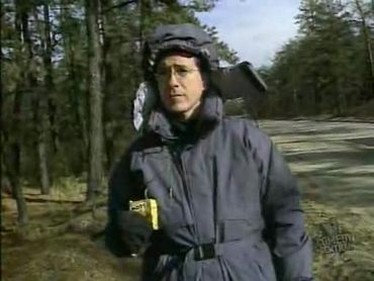 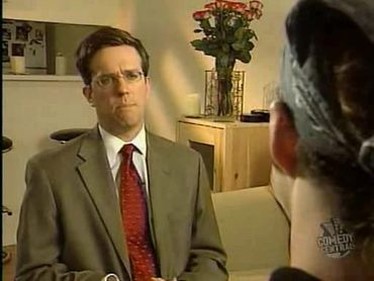