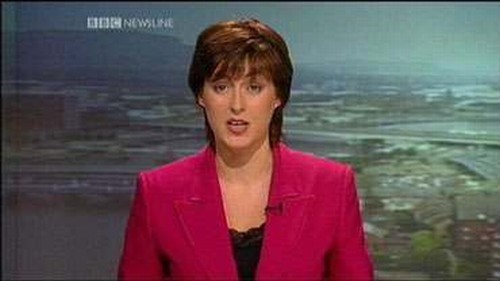 Donna joined the BBC in 1989 and has since co-presented a spectacular show at the Waterfront Hall in Belfast which relived the stories and music of the time. Donna spreads her wings when it comes to broadcasting and hosts the annual charity extravaganza Children in Need.

Donna is married to the broadcaster Ronan Kelly. 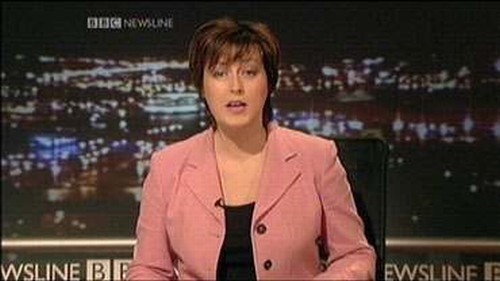 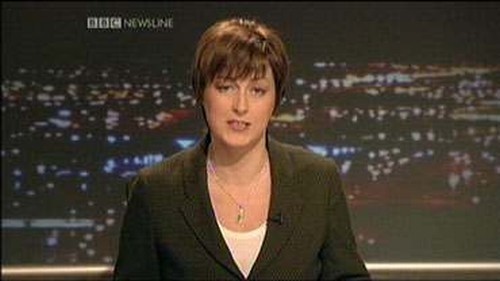 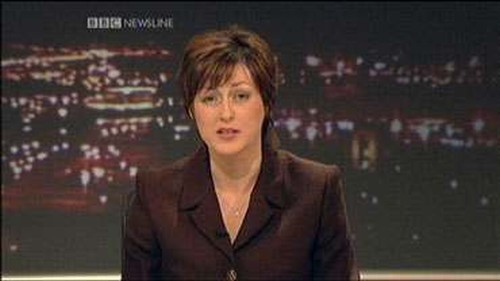 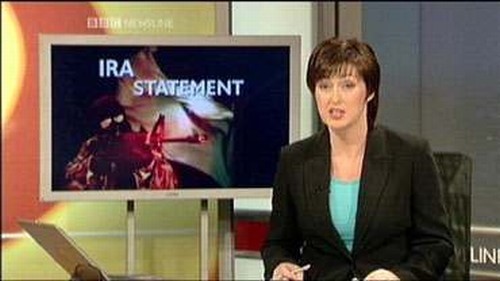 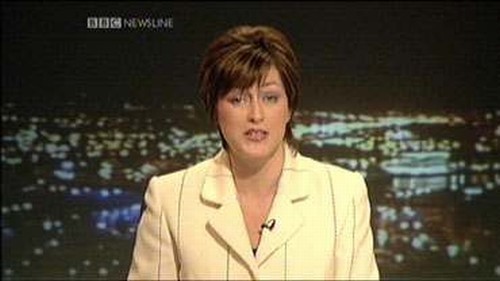