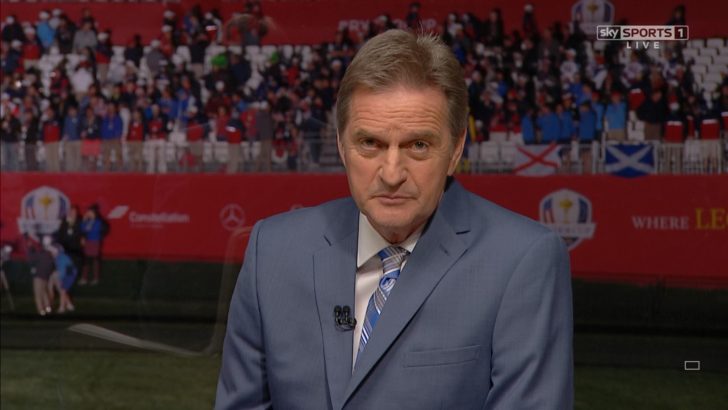 David Livingstone is a former presenter of Sky’s golf coverage.

He began his career as a news reporter in the early part of the 1970s, and then moved into sports broadcasting, primarily football. He then moved to working for Scottish Television as a reporter and production journalist.

He joined BSkyB at its formation in early 1990, and with the subsequent merger with Sky Sports later that year found himself being a reporter on live football matches as Sky won its first Premier League contract in 1992.

Following this Sky bought the rights to screen the PGA Tour and Livingstone joined that team.

He announced his departure from Sky Sports Golf at the conclusion of the 2018 Ryder Cup. 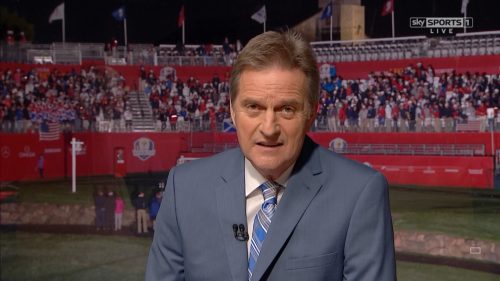 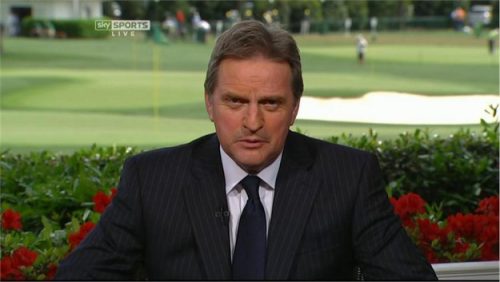 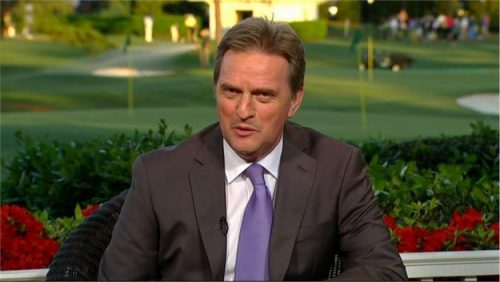 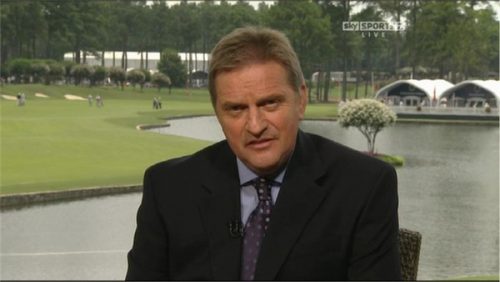 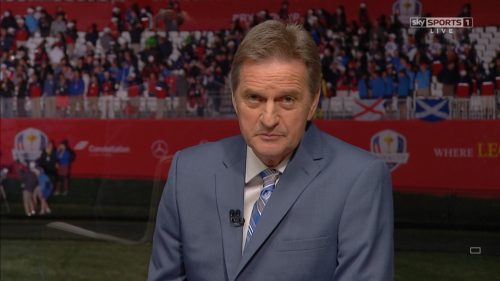 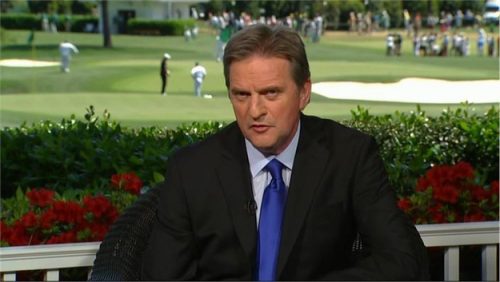