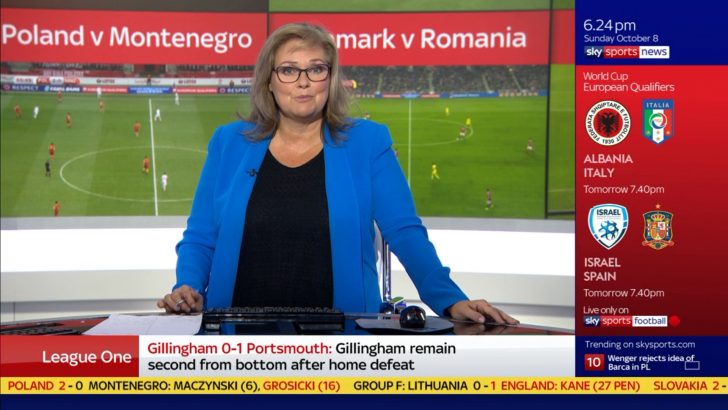 Clare Tomlinson successfully made the move from the studio to the touchline as a reporter on Sky’s Premiership and international football coverage in the summer of 2000.

Her new role followed three seasons of fronting a variety of programming on Sky Sports.

Clare joined Sky Sports in 1998 as one of the original presenters on the new digital channel Sky Sports News. She then presented the daily sports news programme Sky Sports Centre, Premiership round-up Goals on Sunday and a variety of live football including the Women’s FA Cup Final and live internationals.

Clare made her touchline debut at the Amsterdam Tournament during the 2000-2001 pre-season and has since worked on over 150 Premiership, FA Cup and England matches live on Sky Sports.

Before joining Sky Clare spent six years working on the other side of the camera in media relations dealing with some of the biggest football stories of the 1990’s.

While working at the Football Association as a Media Officer, she experienced some of football’s most controversial incidents including Paul Merson’s confessions to gambling, drink and drug addictions and the controversy surrounding George Graham’s departure from Highbury.

Clare also dealt with the press following the riots in Dublin in February 1995 and experienced the euphoria of Euro ’96 while based at Burnham Beaches with the England squad.

Clare joined Sky Sports from Arsenal where she spent two years setting up and heading the club’s Communications Department. 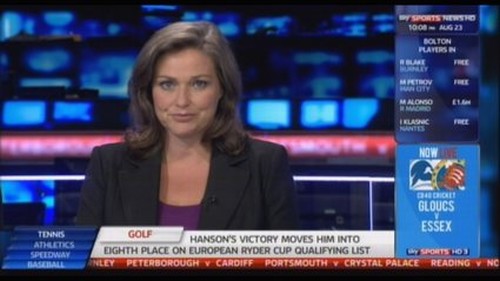 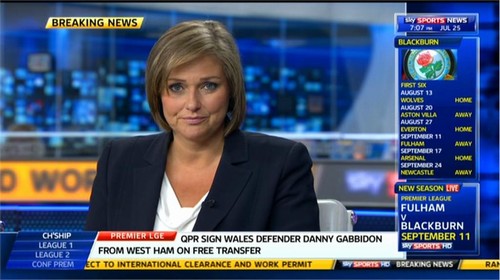 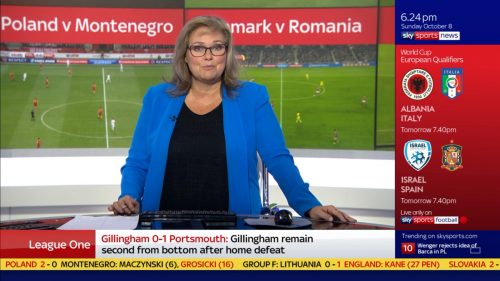 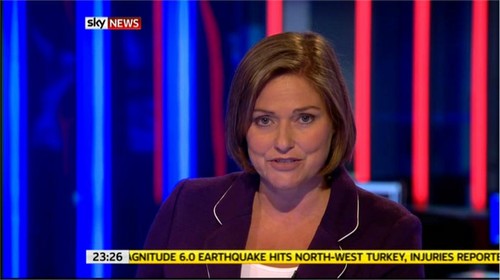 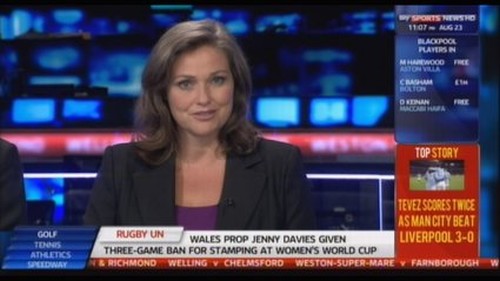 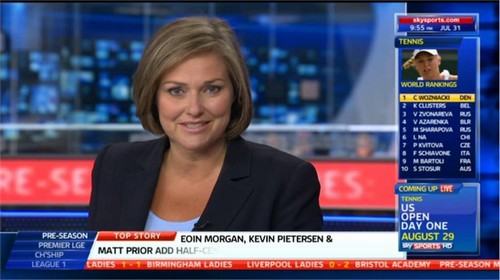