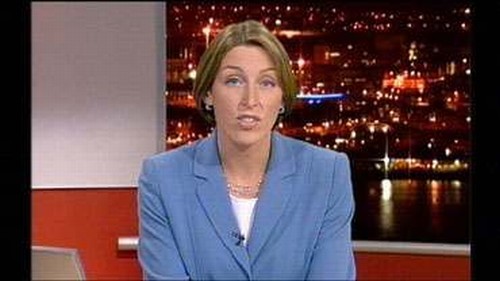 Clare Casson is a reporter and presenter for Spotlight, the BBC’s regional news programme for the South West.

Clare joined the BBC a decade ago and after initially being based up north, she moved down south in 1998. As well as presenting and reporting, she also produces the programme.

Foreign travel has always been a key interest for Clare, including a spell living and working in Canada, travelling in Africa and snowboarding in various locations over the years. 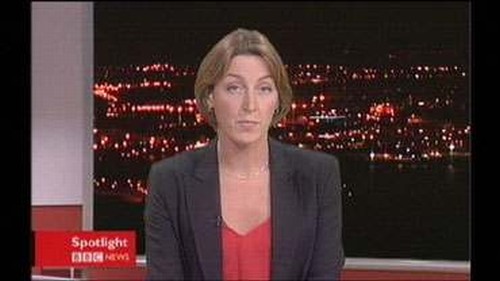