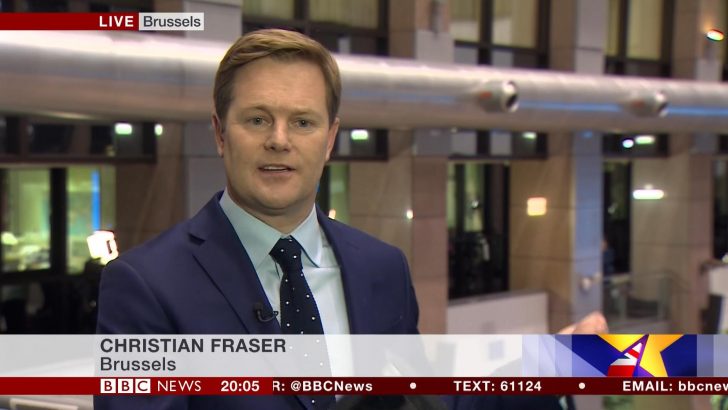 Biography: Christian Fraser is a news presenter at the BBC.

Fraser was a long time foreign correspondent for the BBC based in Nairobi, Rome, Cairo, and Paris. He is currently the BBC’s Senior News Correspondent, and based in London presenting on major international stories.

Since the inauguration of Donald Trump, he has co-hosted 100 Days, 100 Days+ and Beyond 100 Days alongside Katty Kay broadcast at 7pm on BBC World News worldwide and the BBC News Channel and BBC Four in the UK.

Fraser is married to Topaz Amoore, a journalist who was foreign editor at The Telegraph before being handed assistant editorship. Fraser has two children and lives in London. He supports Burnley F.C. 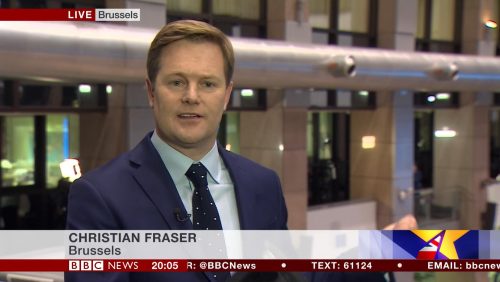 Name: Katherine “Katty” B. Kay Date of Birth: 14th November 1964 Network: BBC News Biography: Katty was born in Wallingford and grew up in Blewbury. She spent time in various Middle Eastern countries where her father was posted as a… Read more

Rebecca Jones is a news presenter and art correspondent for BBC News. Rebecca was the main presenter for ITV Anglia News from 1991-1997, before joining the BBC News Channel in 1998. After two years at the Channel, Rebecca became a… Read more