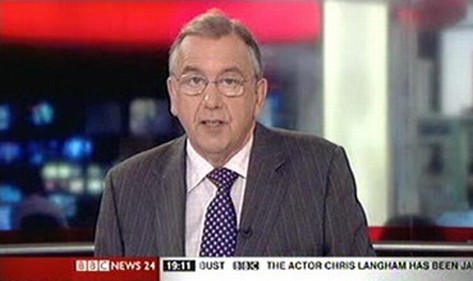 Chris Lowe is a former presenter on the BBC News Channel.

Chris joined the BBC in 1972 and was a reporter for BBC Television and radio, including a stint as a political correspondent.

He spent much time in Northern Ireland during the worst of the Troubles but reported from places as far apart as Ethiopia and Argentina.

In the 1990’s, Chris has been studio based as a presenter on radio and TV including the Today programme and PM on radio, and Breakfast, Newsnight and news bulletins on TV. Chris joined BBC News 24 as a weekend presenter in 2000.

Chris has two grown up children – a son and a daughter. Both are university graduates and now sports journalists. 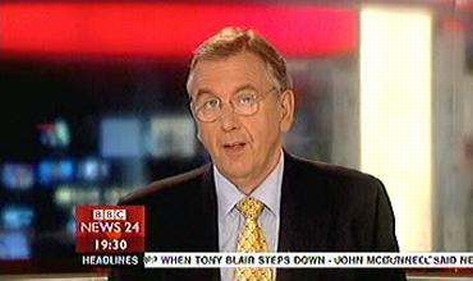 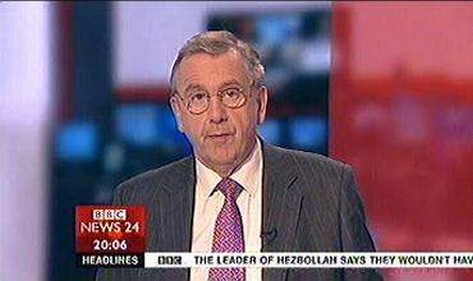 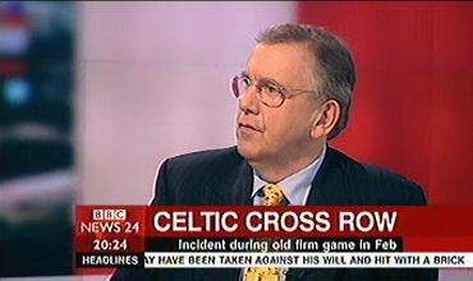 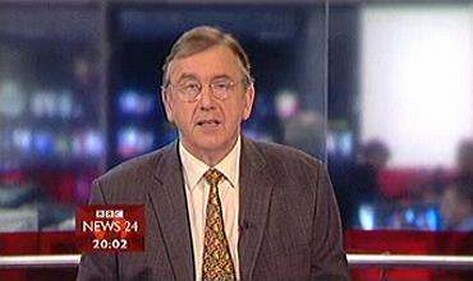 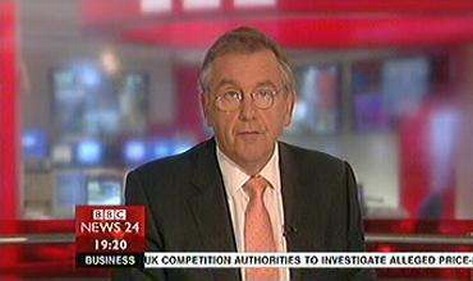 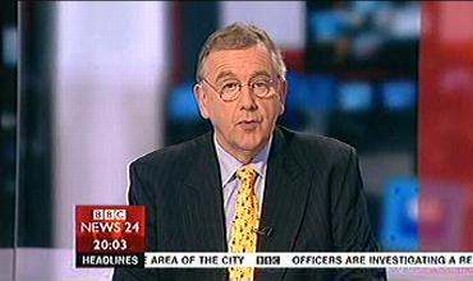 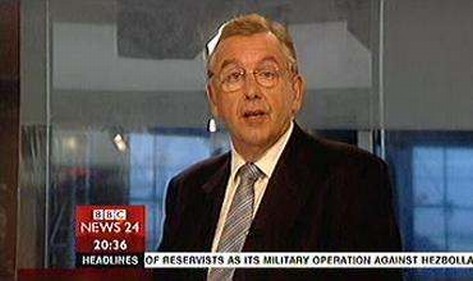 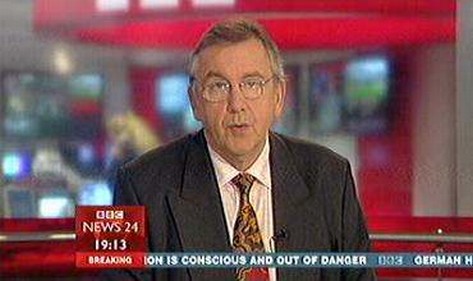