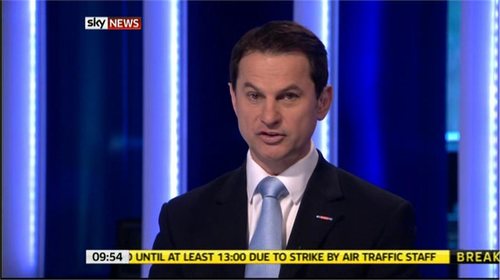 Charlie Thomas is a sports presenter for Sky News

Prior to that, he was a Sky Sports cricket reporter, covering the domestic game, the World Cup in 1999, alongside England’s series at home and abroad,including Australia (94/5), South Africa (95), Zimbabwe (96) and two in the West Indies (94 and 98).

He was also among the first football reporters for Sky Sports in 1992, covering the first two seasons of the Premier League.

Before joining Sky he was sports reporter for Capital Radio and IRN, and tennis and rugby union commentator for Screensport, including the 1991 rugby union World Cup.

He began his career as a journalist on the Hounslow Informer in 1985. 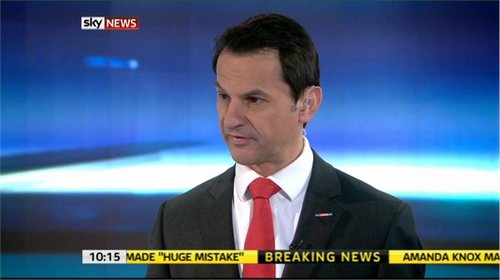 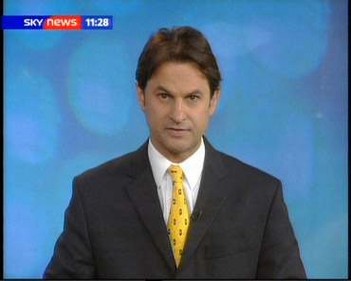 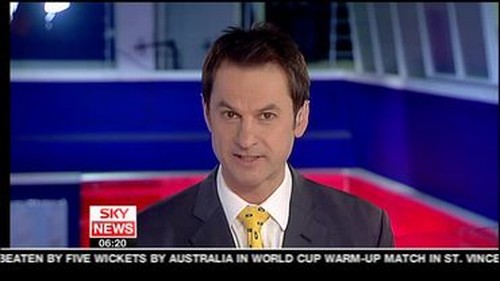