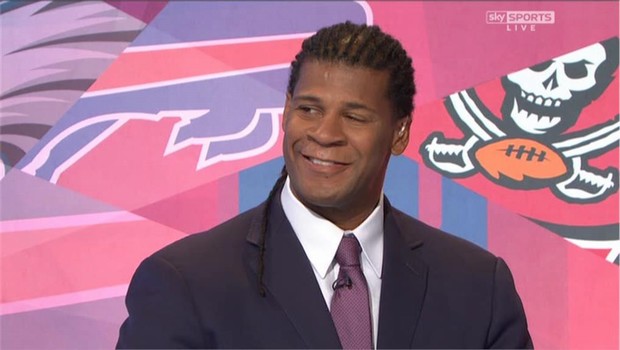 Cecil Martin – born July 8, 1975 – is a former American football full back in the National Football League.

He was drafted in the sixth round of the 1999 NFL Draft by the Philadelphia Eagles. He later started for them, and was then signed on the practice team for the Oakland Raiders.

He was later cut and picked up by the Tampa Bay Buccaneers, for whom he appeared in one game in 2003.

Martin often appeared on Sky Sports as a studio analyst for their NFL programming.

Martin suffers from Bell’s Palsy, which affects the left side of his face. 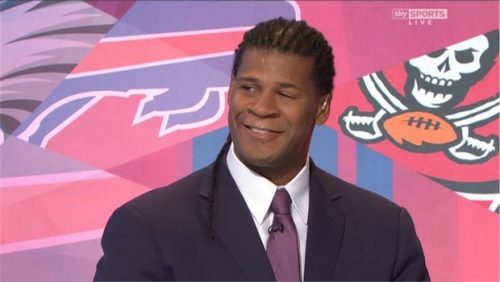 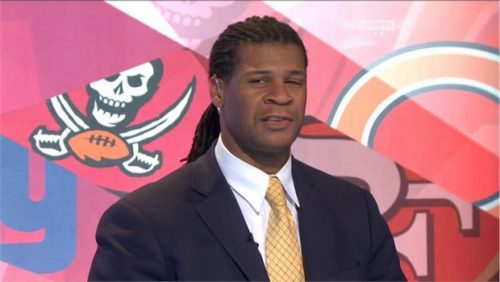 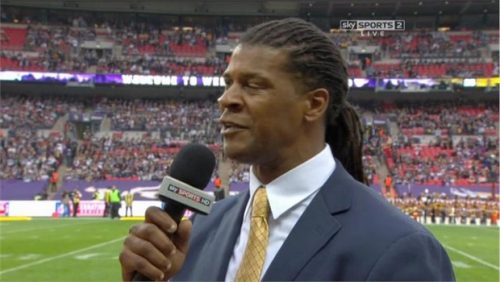