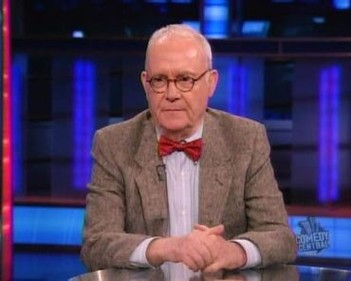 Buck Henry is a correpondent for The Daily Show.

On August 8, 2007, Henry appeared on The Daily Show with Jon Stewart to talk about the acquisition of the Wall Street Journal by Rupert Murdoch.

The name of his segment was “The Henry Stops Here”, humorously used in place of the more obvious choice “the buck stops here”. He reappeared on the show on September 24, 2007, where he attempted to explain why Iowa and New Hampshire have the first primaries. 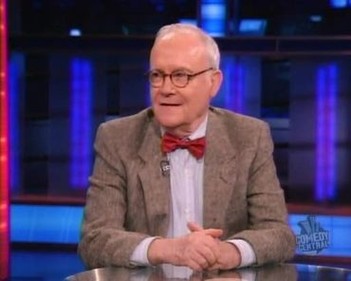 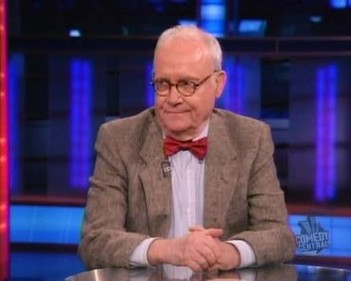