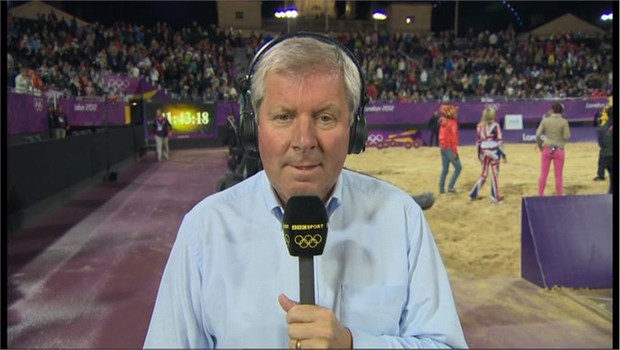 He also set two world records for the 3,000m (1972 and 1974), competed in three Olympic Games and claimed Britain’s only track and field medal at the 1976 Montreal Olympics.

In 1980, Brendan retired from active athletics. His career as a commentator began shortly afterwards and he has worked for the BBC commentating and reporting on Athletics at every major event since 1983. 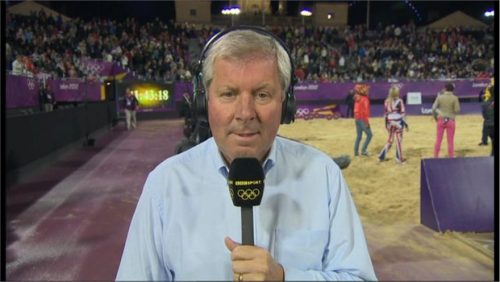 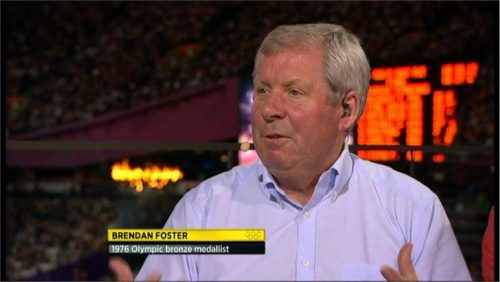