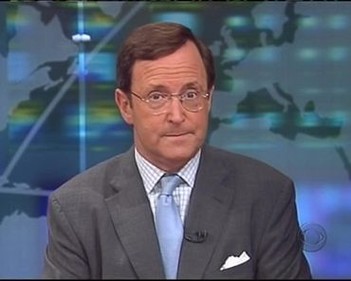 One of CBS News’ most experienced correspondents, Mason has reported from more than 30 countries for the organization. He has been based in New York since 1993.

Mason joined CBS News in March 1986 as a reporter in the Northeast bureau. He was promoted to correspondent in September 1989. 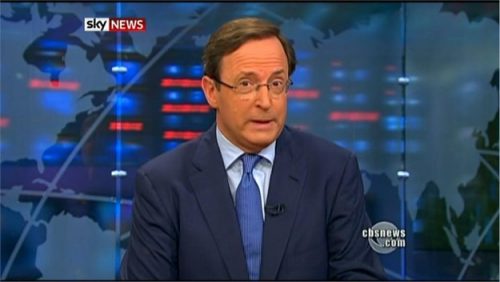 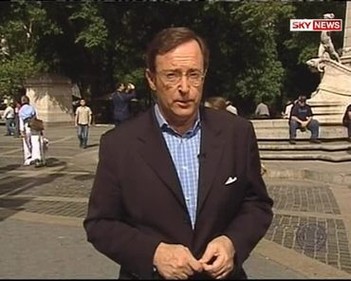 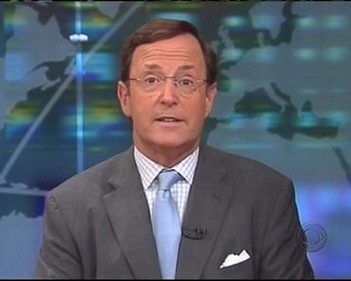 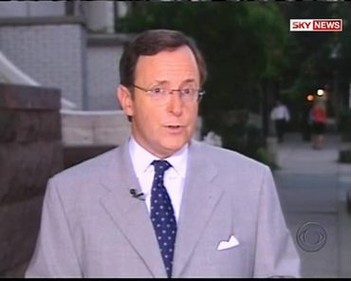 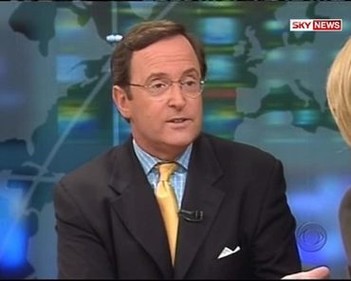 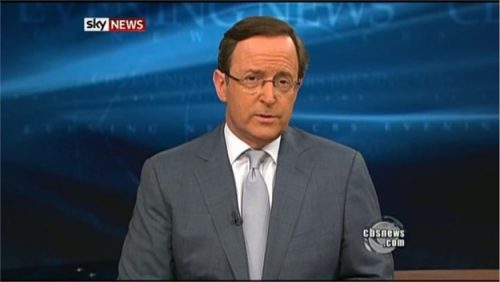