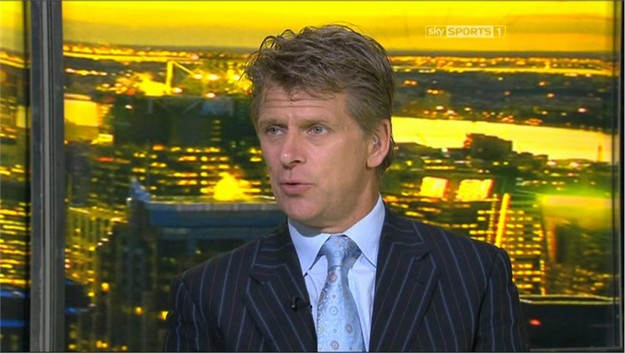 Andrew is best known as a commentator on Wimbledon and other tennis tournaments.

Andrew is the former British Number One tennis player for both Singles and Doubles Championships, having become a professional tennis player in 1986 after completing a marketing degree in America. He was a member of the UK’s Olympic Teams in Seoul in 1988 and Barcelona in 1992, and of the Davis Cup and European Cup Teams.

Andrew has been presenting and reporting since 1992 when he joined Sky Television to co-present their tennis coverage with Sue Barker. He has presented numerous golf and tennis tournaments for Sky including the U.S. P.G.A. Tour, P.G.A. European Tour and the 1995, 1997 and 1999 Ryder Cups.

Andrew is married with two young daughters and lives in South London. 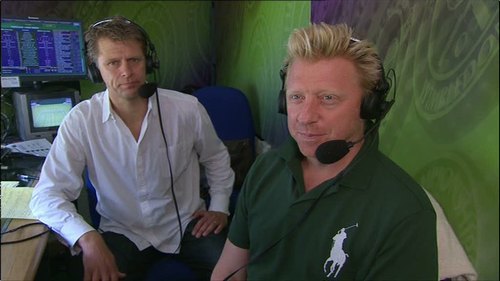 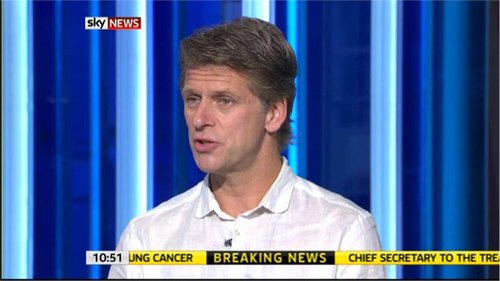 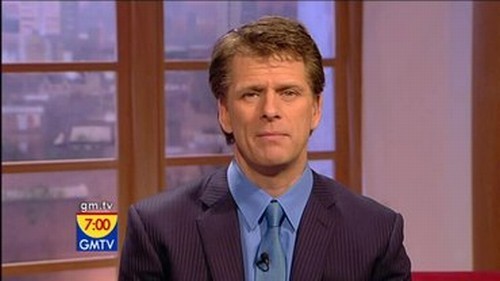 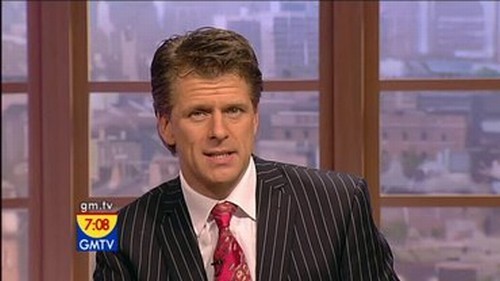 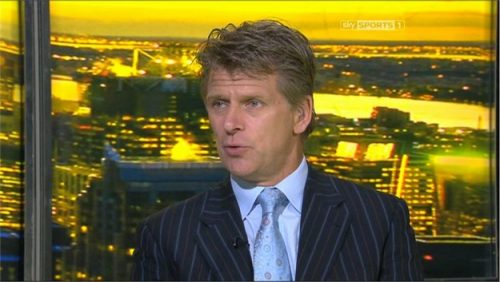 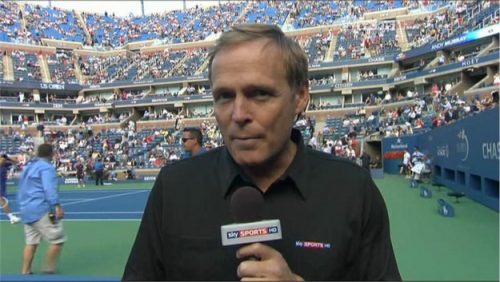 George Livingston “Leif” Shiras – born August 21, 1959 – is a former professional tennis player from the United States and now a tennis journalist. During his career as a player, Shiras reached one top-level final – at the Queen’s…