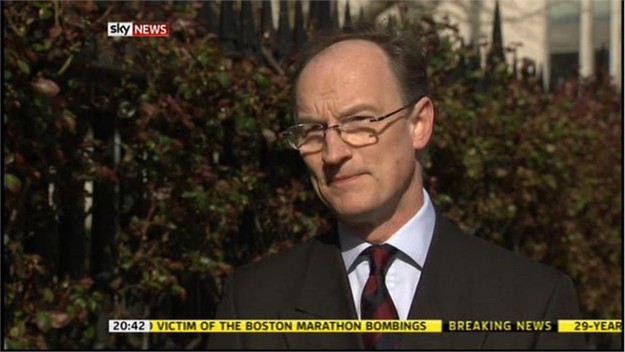 Alastair Bruce is the Royal, Religious and National Events commentator for Sky News.

Bruce is of Scottish descent and a direct descendant of Robert the Bruce, and is related to Andrew Bruce, the 11th Earl of Elgin and 15th Earl of Kincardine, who is the current Earl.

Elgin is a Royal Burgh and former cathedral city in Moray in North East Scotland, while Kincardine is a town on the north shore of the Firth of Forth in Fife in South East Scotland.

Bruce has commentated on most major national events in the United Kingdom, including the Queen’s Diamond Jubilee in 2012, the Royal Wedding in 2011, the Papal Visit in 2010, and the funerals of Queen Elizabeth The Queen Mother in 2002 and Diana, Princess of Wales in 1997. 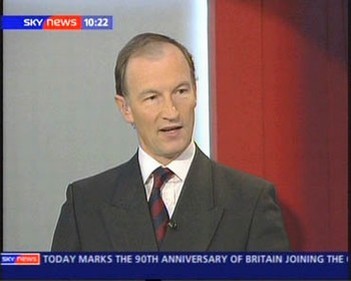 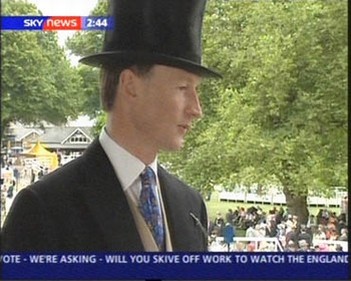 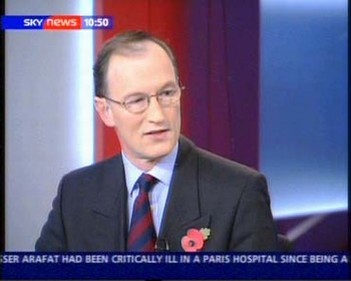 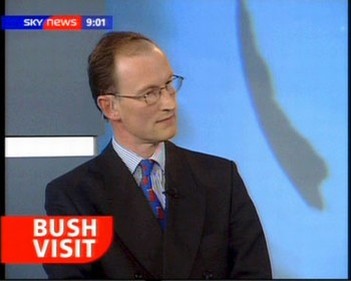 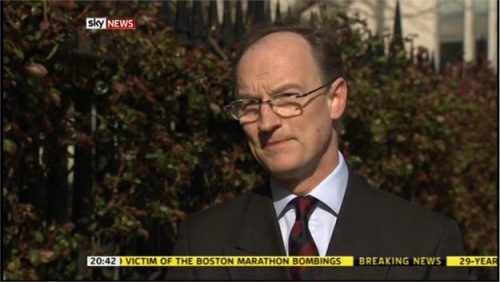 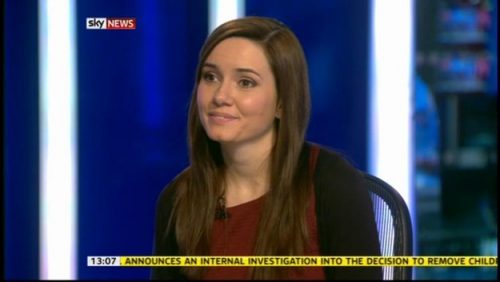 Joanna Robinson is a weather producer at Sky News. 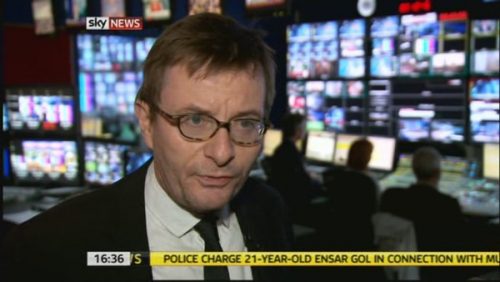 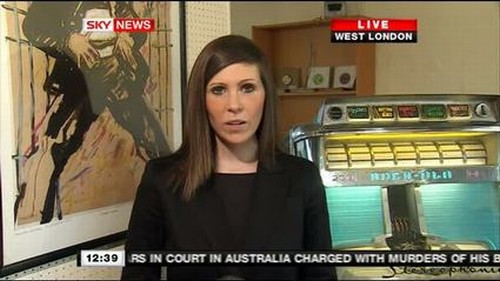