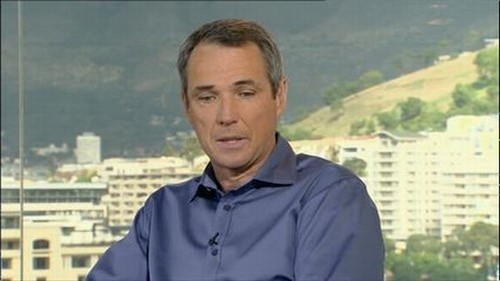 Alan is one of the most successful British football players of all time. Having won all of the honours available at club level at least twice, he also captained his Liverpool side to a historic double in 1986. His playing career was ended in 1991 by a knee injury and since then his keen tactical understanding of the game have helped to make him a key part of the Match of the Day presenting team.

Alan has fronted a number of BBC football themed documentaries and also writes a weekly column for The Daily Telegraph. Outside football Alan’s main interests are golf, tennis and the theatre.

Before embarking on his professional playing career, Alan was awarded a place at Aberdeen University to read History. 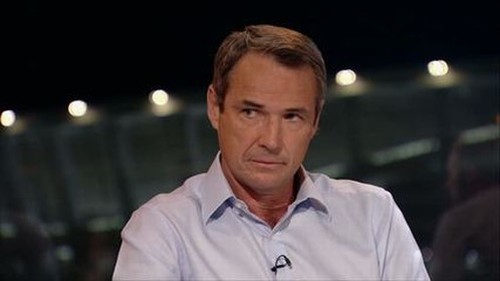