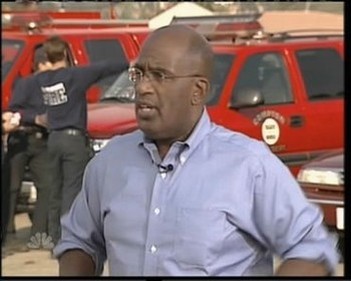 Al Roker is a weather presenter for NBC’s Today show.

He officially joined Today on January 26, 1996. Roker became popular for doing his forecasts outside of the studio, interviewing audience members and giving some of them camera time. Roker also began doing more interviews and segments on the show as time progressed.

His wife is fellow journalist Deborah Roberts, who has done reporting for both ABC and NBC where she met Roker when she first joined the network in 1990 as a reporter.

They both worked together on Today from 1990-1995 with Roberts filling in for Faith Daniels, Margaret Larson and Matt Lauer at the Newsdesk and Roker filling in for Willard Scott as the weatherman. Al Roker has three children. 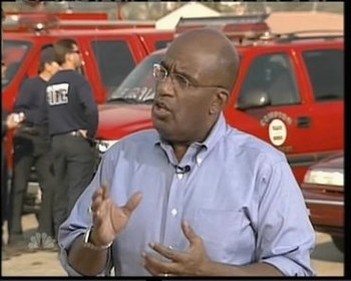