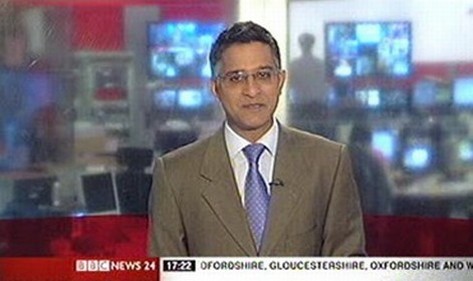 Adnan joined BBC Sport in 1995 as a producer and contributed a regular European football round-up to BBC News 24 when the channel launched in 1997. He moved to presenting in 2000 and now fronts bulletins across both BBC News 24 and BBC World.

Adnan was born in Pakistan and has also lived in the Philippines, Italy, Chile, the United States and France. 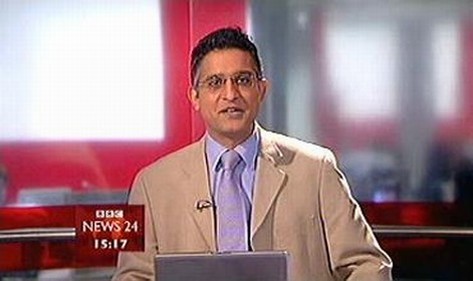 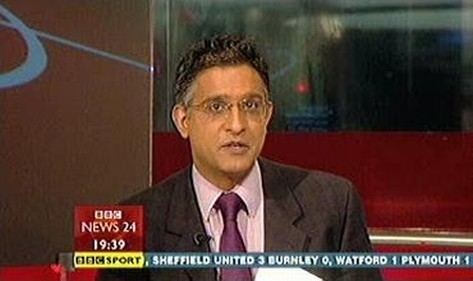 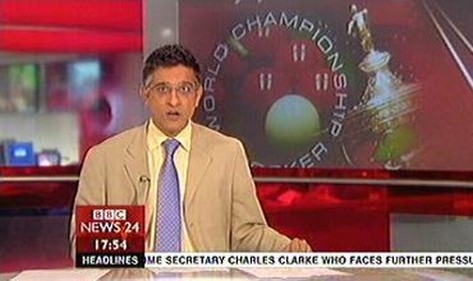 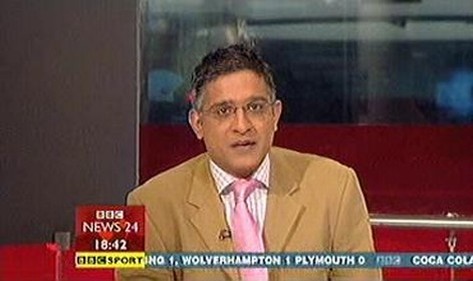 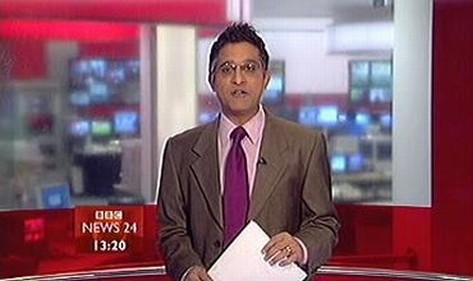